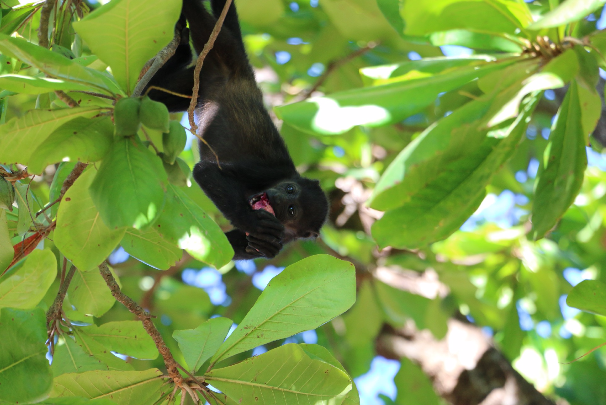 Since 2004, Salvemonos has been saving the monkeys of Costa Rica.

After recognizing the diminishing population of Costa Rica’s beloved howler monkeys, two locals from the Guanacaste region took action and created the organization Salvemonos – “Save the monkeys” in English.

With the boom in tourism came the boom in construction and traffic. Fewer trees lead to monkeys using streets and electric cables for movement. These dangerous environments were causing many howler monkey deaths all over the Guanacaste region and the country as a whole.

Salvemonos knew something needed to change.

Their mission was and still is a simple one: “protect and rescue the wildlife, especially monkeys, through actions that reduce the threats to their way of life, create the environment needed for the survival of their specie and guarantee assistance to monkeys that have suffered accidents or are in danger.” 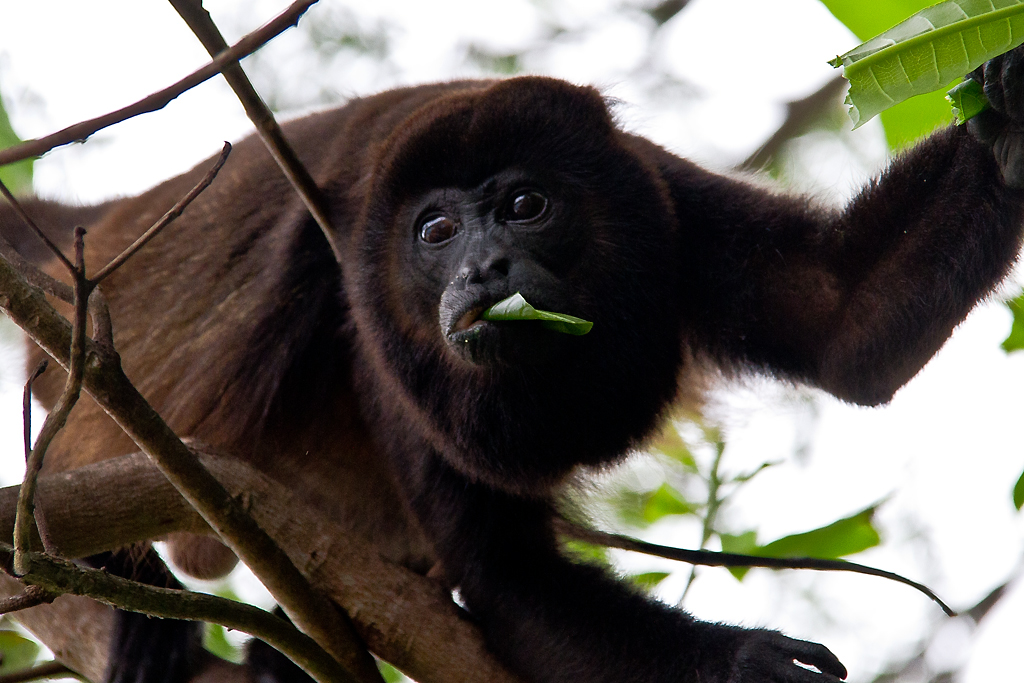 Salvemonos has accomplishes major projects for the betterment of Costa Rican monkeys. From reforesting four coast boarders to partnering with the government to produce substantial change. Salvemonos has also embarked on creative and innovative projects.

For example, many of the local howler monkeys had been using dangerous electric cables to climb from area to area. Salvemonos took an inventory of the most common places they saw the monkeys using electric cables. Then they constructed 200 safe bridges for the monkeys to use instead.

In addition, this organization has also helped provide medical assistance and rehabilitation to hundreds of local monkeys. Salvemonos supports animal shelters that provide rescue services to the monkeys as well.

Growing the awareness of the government, locals, and tourists to make positive changes and promote positive actions that allow the howler monkeys to coexist safely is a source of pride for Salvemonos. They are aware that they community has become more and more committed to creating that positive impact the local animals of Costa Rica so desperately need.

To continue to do their important work, Salvemonos takes online donations through a simple PayPal service. To learn more about donating to Salvemonos, send us a message.